We’re taking a good habit : Our critic based on english books will be in English ! As this one is an important piece of english literature, we might publish another article in French later, more detailed and analytical. Let’s begin !

Patrick Ness is a writer born in 1971 in Virginia. He graduated in english literature, then moved in London in 1999. He is well-known for the graphic novel A monster Calls (fr: Quelques Minutes Après Minuit), and its movie adaptation from last year. In 2008, he started a series, The Chaos Walking, the first book of which is titled The Knife Of Never Letting Go, (fr : La Voix du Couteau).

The Knife of Never letting Go

On a strange exiled planet, all men, because of a kind of virus, have become able to hear the thoughts of each other, causing a “noise” to stream continuously in everyone’s head. One day, however, Todd Ewitt has to flee from his home after a dangerous discovery : a hole in the noise. During his flight, he meets something he had never seen before ; a girl – most of them being dead on this planet. Strangely, no one can hear what she is thinking… Tracked down in a general manhunt, the two adolescents run away and survive as best they can. Finally, after a lot of trials, Todd learns the girl’s name : Viola.

“The Noise is a man unfiltered, and without a filter, a man is just chaos walking.”

Behind the adolescent-novel aspect, the deep side of the book has a lot of to say about the nature of human beings : The madness part of it, but also violence, love and the search of an answer to existential questios. The story deals with every human theme, in order to be entirely initiatory, even for adults. Between deep feeling and politics, via war, the reader is always asking himself about the characters : Why? Why isn’t the girl affected by the “noise”, that affect even animals ? Why all that violence? Why all those deaths? Why human beings ?…

Not easy to read, we learn something every time we read it again. I had the pleasure to read it in French and after in English, It’s difficult in English to understand every metaphor and hidden meaning, so I advise you to read it in French. However the English is perfect to enjoy the style of Patrick Ness : he is a very good writer, playing with words and typography (see on left the “Noise”). A particular thanks to the translator whose job it was to adapt it in French. It is not the terrible and expected betrayal.

Finally, it’s one of my favourite books because it’s the type of story you can’t leave really for ever ; it gives one so much to think about, to work on, even many years after. 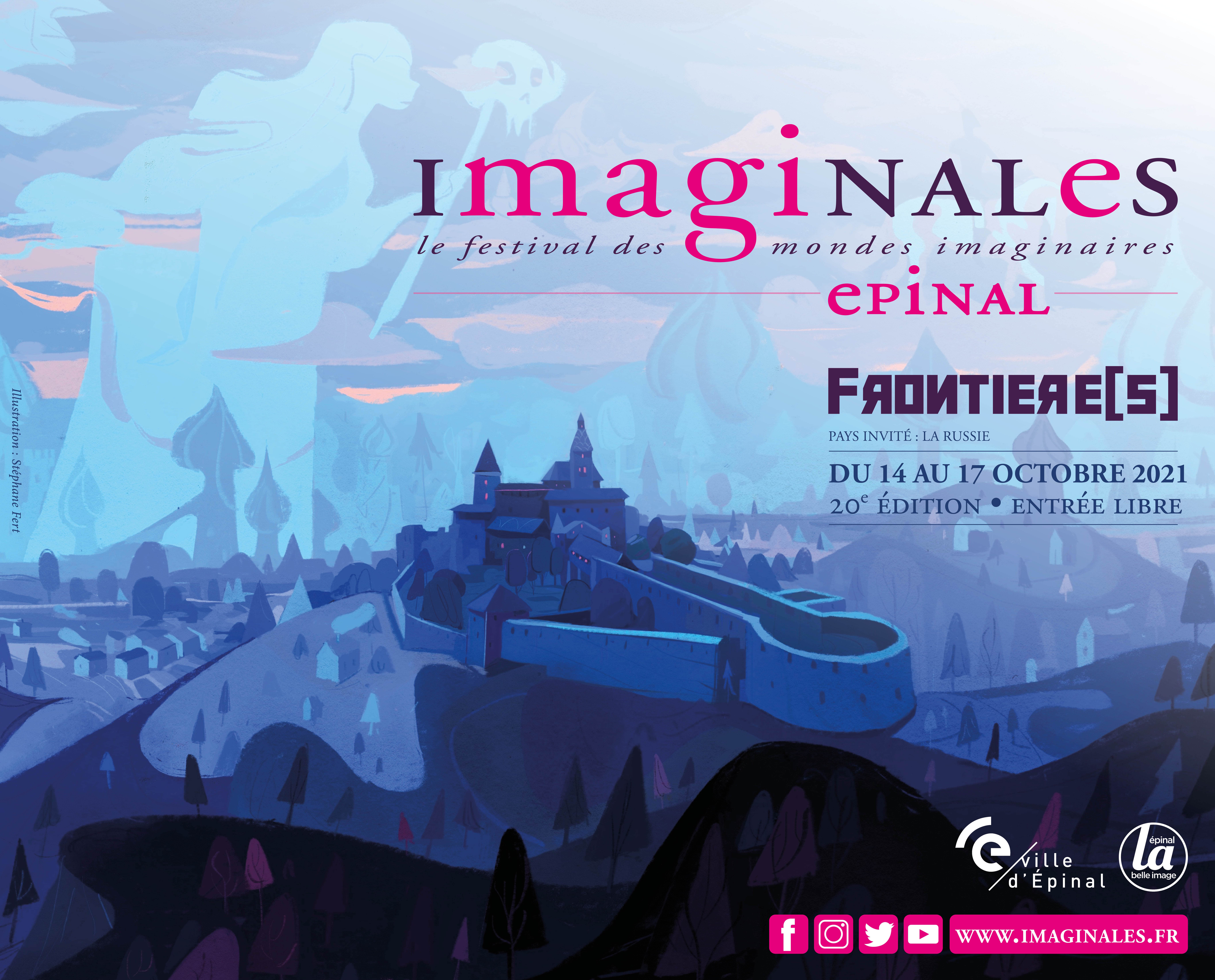